The Harlem Edutainment Company (HEC) is where education and entertainment meet.

The HEC is a Black female-owned company that has been in operation for over 10 years. We specialize in providing edutainment field trips, workshops, products, and content for students in grades 3-12. Based in New York City, the HEC has spent more than a decade making learning fun for schools and youth groups from around the world. 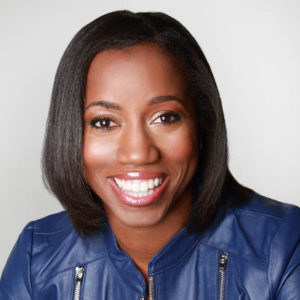 The HEC was founded in 2006 by Columbia Business School graduates, Adrienne Smith and Shannon White. The company was originally called, Harlem Hip-Hop Tours, and focused mainly on tours and activities dealing with Harlem or hip-hop.  In 2009, Ms. Smith became the sole owner of Harlem Hip-Hop Tours and began broadening the company’s mission towards other areas of education. The company went from providing edutainment field trips and workshops, to also producing edutainment content such as workbooks and games. With this increase in product offerings came a need to change the company’s name to something more reflective of the company’s scope and purpose, hence “The Harlem Edutainment Company” was born.

Innovative. Educational. Fun.  We are committed to providing the highest level of service in our efforts to educate and entertain youth from around the world. The HEC believes that learning can and should be fun. Our products and services provide students with insight and access to a wide realm of subjects and industries. It is our belief that such exposure sparks interest and creativity within students, compelling them to want to learn and achieve more.

The HEC offers a variety of edutainment activities and products for schools and youth groups. Our customer offerings are divided into school field trips, workshops, and products.

On-site workshops conducted at New York City schools that cover a range of topics such as Math, Entrepreneurship, Women’s History, and Hip-Hop Dance.

A variety of products available for purchase and immediate download focusing on Math, Entrepreneurship, and Women’s History.

We are a group of people who believe learning can and should be fun. We have backgrounds in various disciplines such as dance, history, music, business, and education. 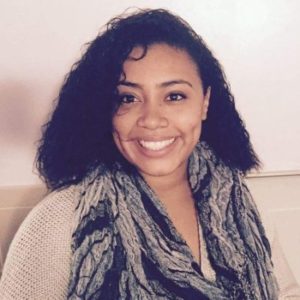 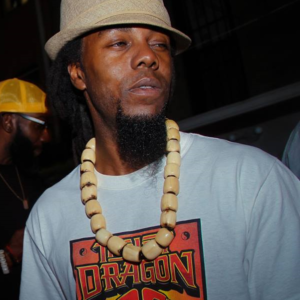 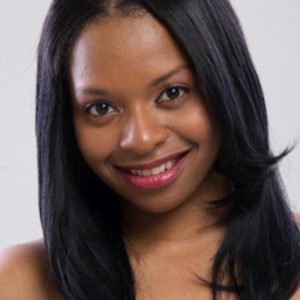 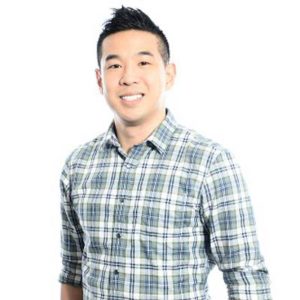 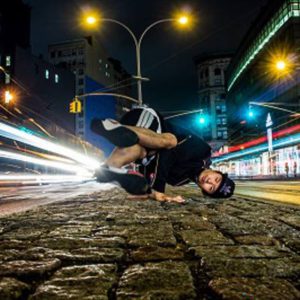 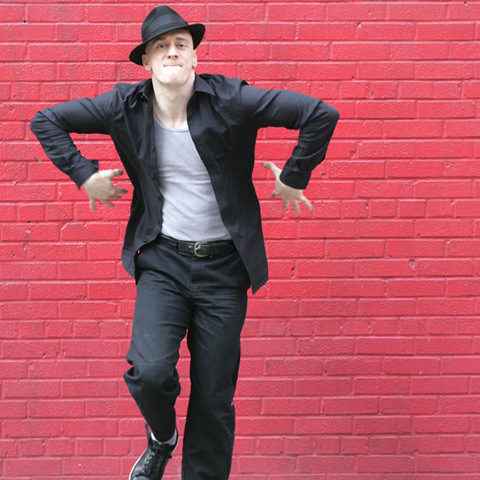 Find Fun and Educational Activities With Us.