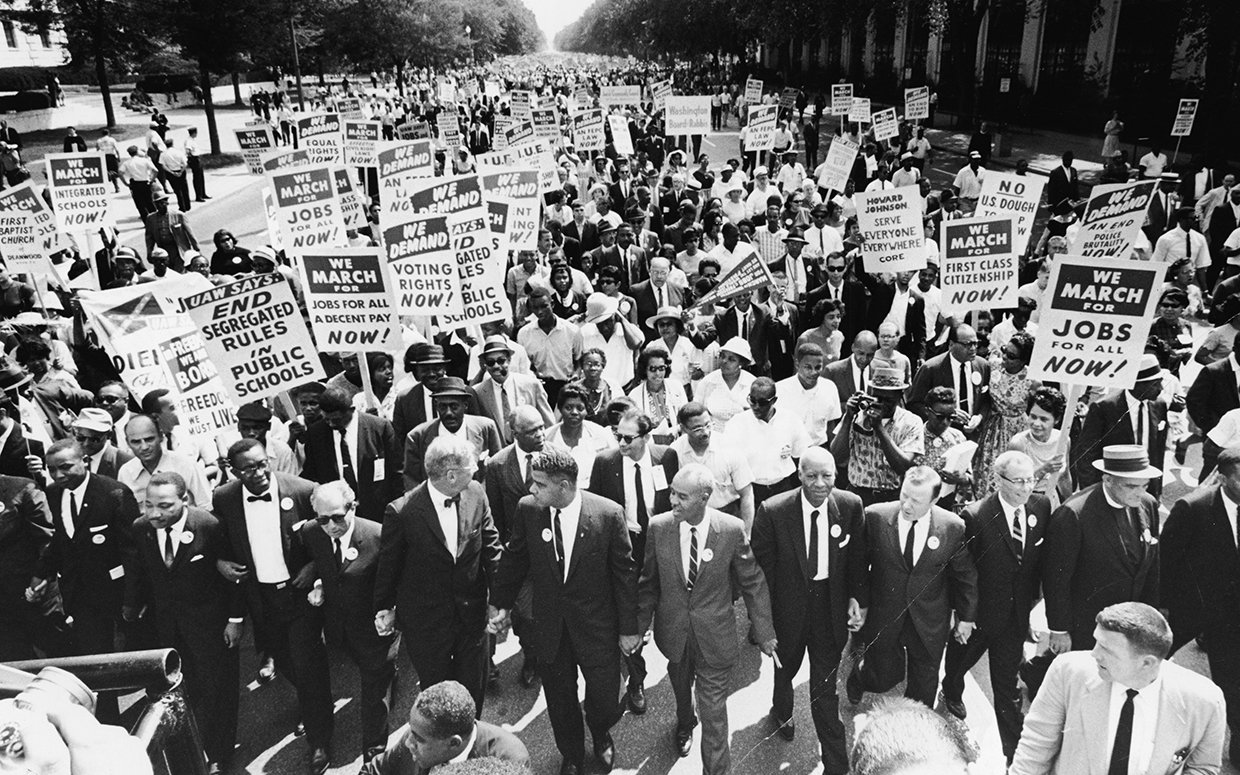 Black History Month was originally created in 1926 by historian, Carter G. Woodson, who deemed the second week of February to be “Negro History Week.” This week was chosen because it coincided with the birthdays of Abraham Lincoln (Feb. 12th) and Frederick Douglass (Feb. 14th), both dates being celebrated together by Black communities since the late 19th century. In 1969, Black educators and the Black United Students at Kent State University proposed a “Black History Month” in February 1969. Seven years later, in 1976, Black History Month was officially recognized in the United States by President Gerald Ford. Learn more about Black History Month here.

The HEC offers a variety of field trips and educational activities during Black History Month. Our Black History Month field trips help students continue the tradition of recognizing the achievements of Black Americans. Whether it is touring the African Burial Ground and discovering the contributions that Africans made in building New York City, or visiting the Apollo Theater and learning about the musical greats who got their start at the historical theater, the HEC helps bring Black history to life for students in a fun and educational way.

This field trip package involves seeing sights such as the Cotton Club and Striver’s Row in Harlem, as well as an in-depth tour of the Apollo Theater.  The experience also includes an authentic Soul Food lunch at one of Harlem’s famous restaurants.

This field trip package allows guests to experience the history and culture of African-Americans in NYC from the earliest days of slavery to the emergence of Black culture as a prominent fixture in the United States.

This field trip package provides a behind-the-scenes tour of an authentic hip-hop music studio where some of the world’s most famous hip-hop and R&B artists have recorded their work.  Guests also partake in an interactive hip-hop dance workshop, and conclude the day with a meal at Applebee’s in Times Square.

Book a trip to secure your spot today!

You can also create your own trip if the options above don’t meet your needs.

BOOK A FIELD TRIP
CREATE MY OWN